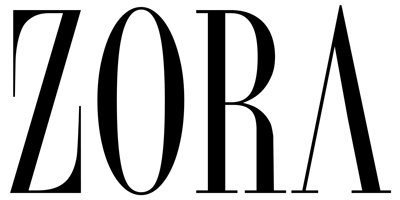 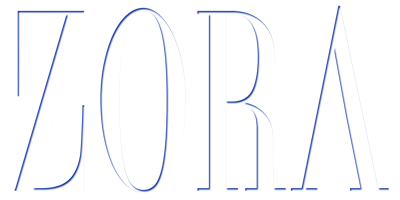 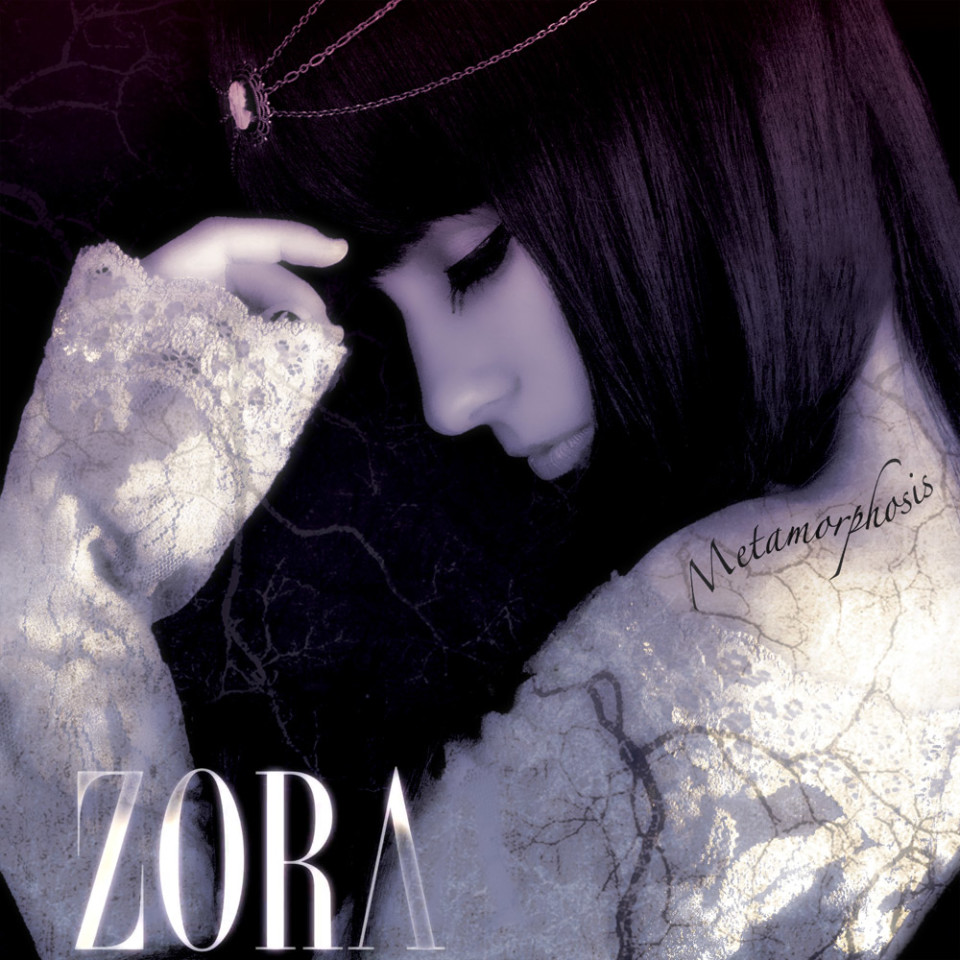 A concept album based on Kafka’s novella, the album explores similar themes of alienation, destruction, universal randomness, and the eternal cycle of death and rebirth; while calling for awareness of ones past and present in order to combat the uncertainty and chaos that is the future. Sonically, the album spans multiple genres and takes on many forms to reflect the evolving story behind each song; from piano-driven ambient space soundscapes to heavy bass and primal electronic beats.

As Jeff Niesel from Scene Magazine states: “Zora’s whispery vocals recall Tori Amos on tunes such as Alienation and Cybergalatica. A moody mix of electronic and organic instrumentation, the music sounds something like Portishead or Evanescence.”